Sneaker Sunday! Welcome to the new Sneaker section on the blog, where I will talk about sneakers old, new and upcoming and try to drop from kick knowledge on all of you who wish to know about these beautiful things that adorn our extremities. So to start with I’ve picked one of the most special shoes to be worn by any human being (If Jordan is human, that is) ever- The Air Jordan I. 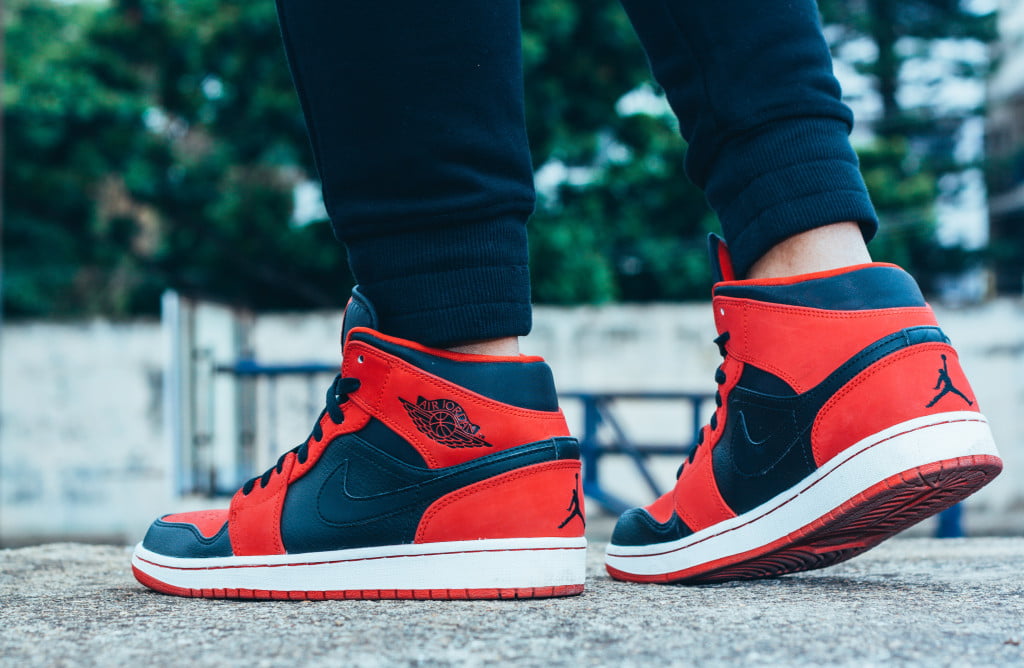 In 1984, Nike signed Michael Jordan, who was an unproven NBA rookie fresh out of college and had the $65 Jordan I designed for him by Peter Moore, in a black/red colorway to match his Chicago Bulls uniform. That was a big risk for Nike to take, which paid off beautifully and formed what is now a legacy. Michael’s rookie campaign resulted in an All-Star appearance, a Rookie of the Year award and he led the Bulls to the playoffs after a four-year drought. And these shoes were the first to come in what has become the biggest basketball brand in the world. 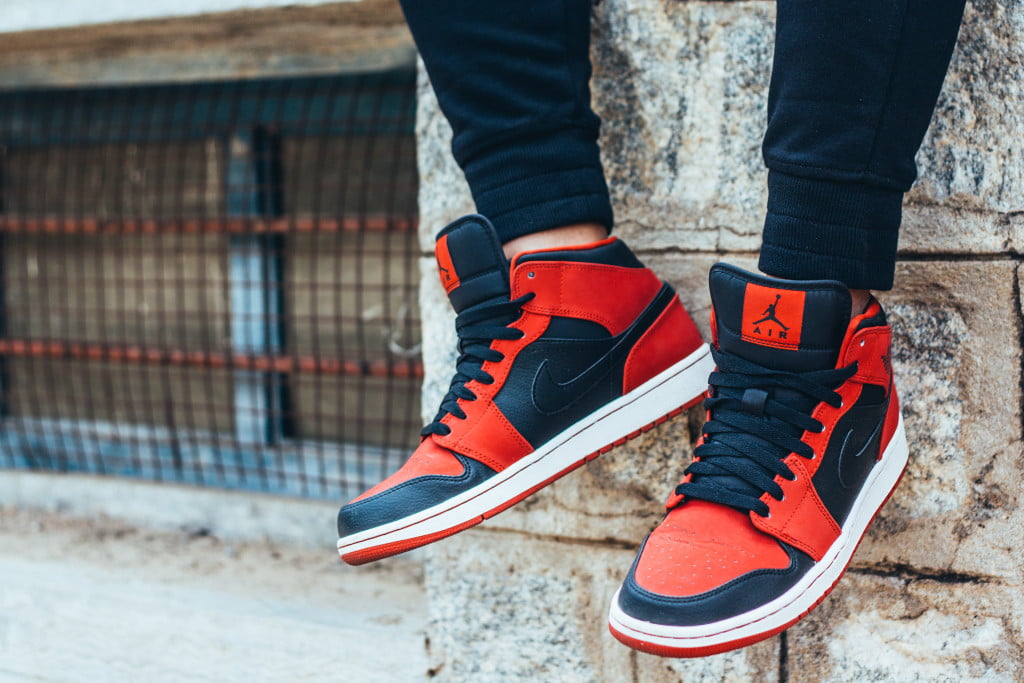 The first Air Jordan shoe, unlike its successors, was based on the then popular Nike shoes like the Dunks, the Air Force I and the Terminator. The Air Jordan I features a Nike Air unit for heel cushioning, padded foam ankle collars for additional protection, a perforated toe and a toe overlay for added lockdown which was very important for fast moving players like Jordan. The AJ I retro re-issues featured here have the Jumpman logo on the tongue but OG shoes come with the Nike Air logo. 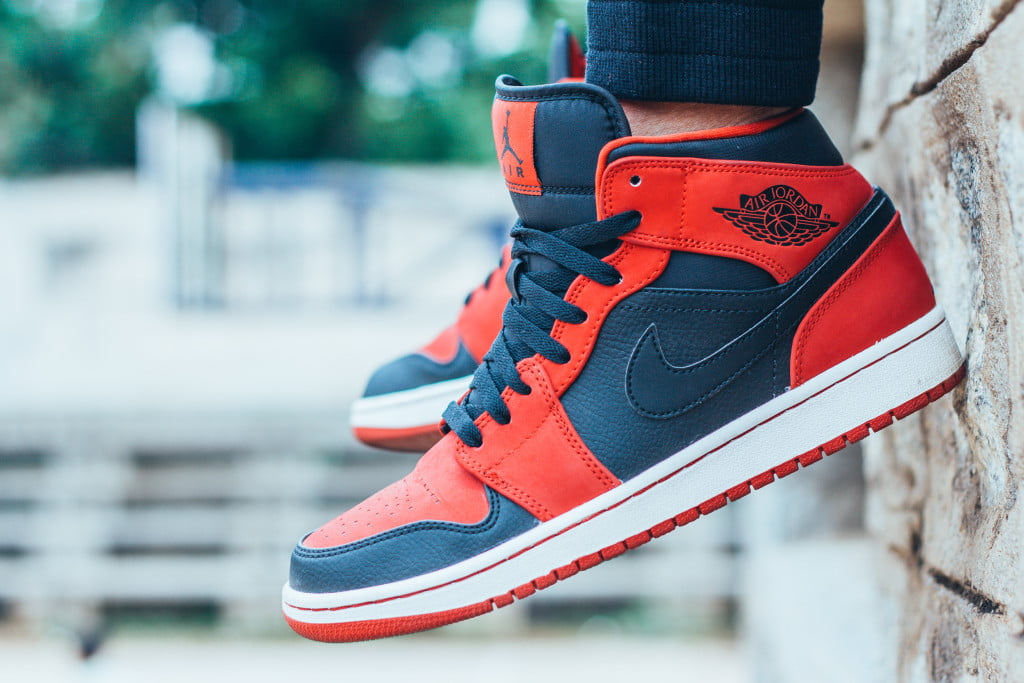 Though the AJ I lacked any significant or game changing tech, the colors, in a world of white basketball sneakers, and its cultural significance made it a classic that is widely coveted by sneakerheads everywhere to this day. It is also the only shoe to feature the ball and wings Air Jordan logo, which was also sketched by Peter Moore. Some original retro AJ1s can fetch up to a thousand dollars in online auctions today, and rare shoes like the Black/Metallic Gold AJ1, of which only 12 were made can fetch up to 25,000 dollars. That also happens to be my favorite colorway, and I will never own a pair. Why would anyone in their right minds pay so much for some simple pieces of leather stitched together? History and beautiful design, that’s why. Take 10 popular sneakers today and tell me you don’t find design cues from the AJ I in there. You can’t. 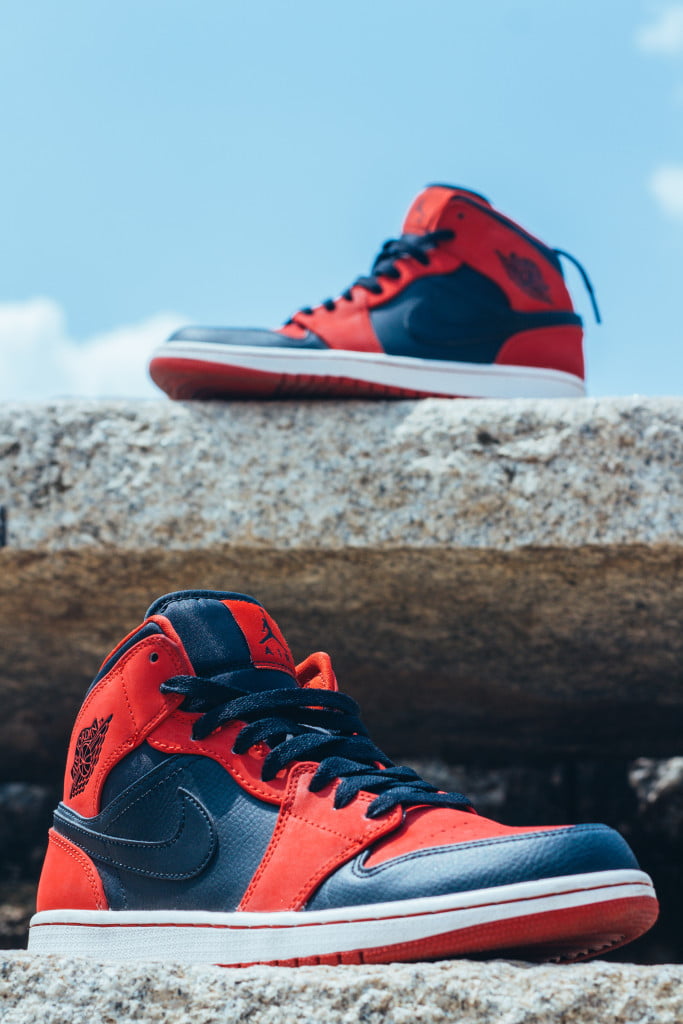 And that’s a wrap from Sneaker Sundays for this week. Coming next is something new, polarizingly new.

The Air Jordan 1 is available on Myntra.com.

Big props to Nandith for letting me shoot this shoe and being a patient model.