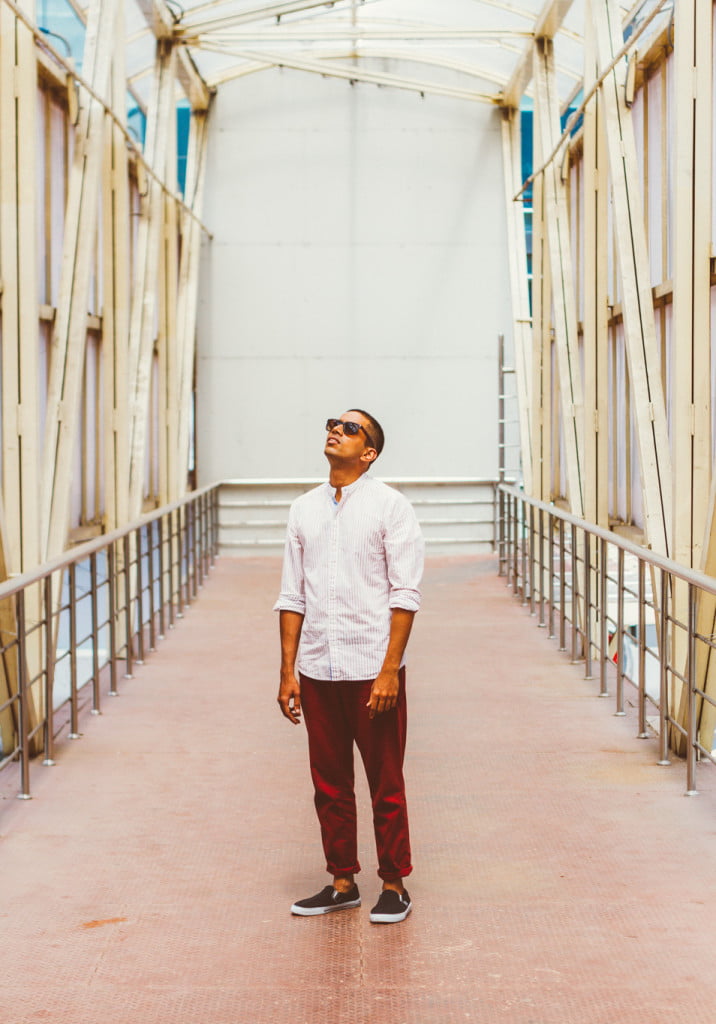 This is probably the most basic outfit I’ve done yet, but the weather demands it. Soaring temperatures mean that one must lose the jacket and tie, trading sharpness for comfort. Want to avoid that air tie look? Get a band collar shirt. 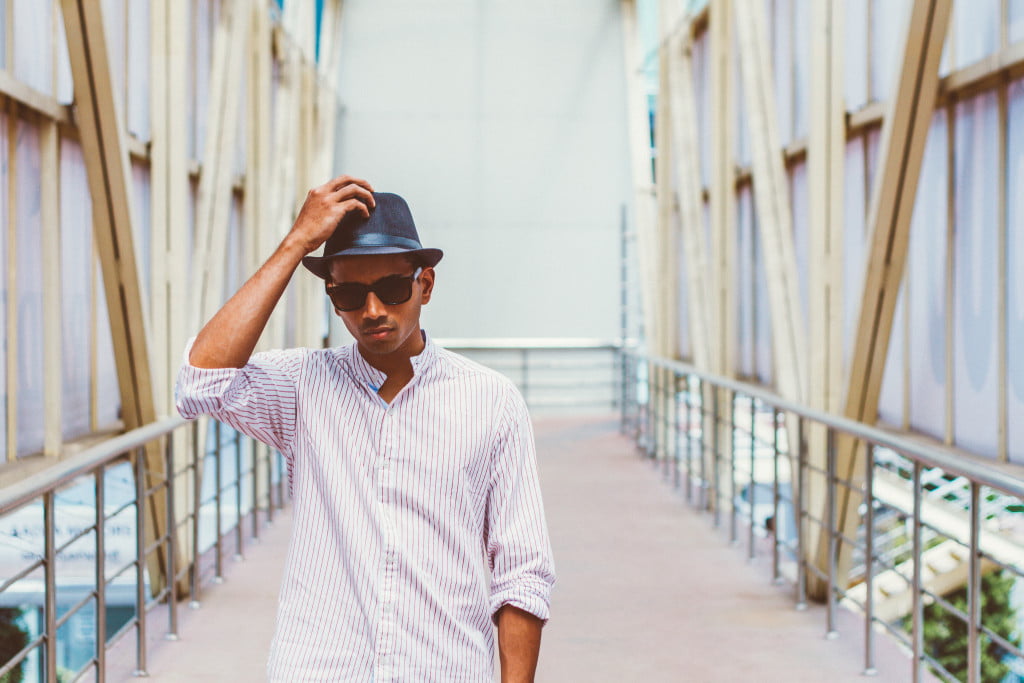 Today’s casual outfits are all about making statements, with printed trousers, floral pieces and loud shoes being the norm. Enter the band collar shirt, giving you an easy way to individualize your next runabout outfit. Also called the grandad or mandarin collar, the band collar shirt is influenced by fashion from the Far East.

In the 16th century, when the Qing Empire defeated the Han Empire, Han apparel was outlawed and Qing designs like the mandarin collar shirt were adopted. Yes, wars also influence fashion. 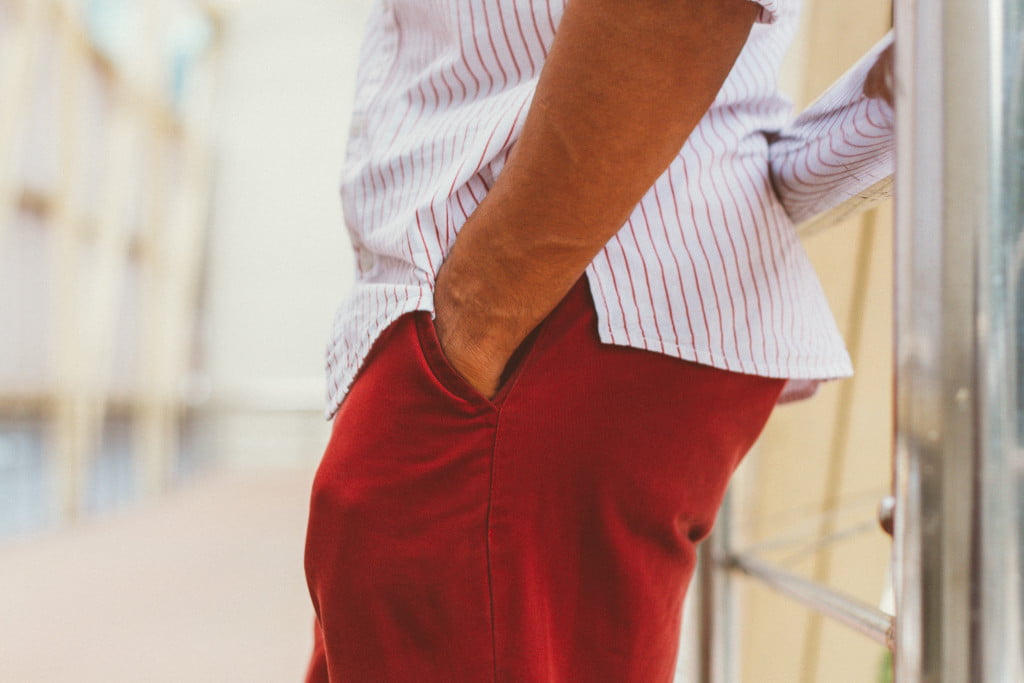 These shirts can be dressed up or down easily, and nobody can ask you why you aren’t wearing a tie. They lie perfectly in between the formal and the casual zone. The design of the shirt itself makes you stand out, so you don’t have to go over the top with your styling. It works when worn with your sleeves rolled up over a simple pair of chinos, or buttoned all the way up under a suit. Stepped hems are a good feature to have on these. 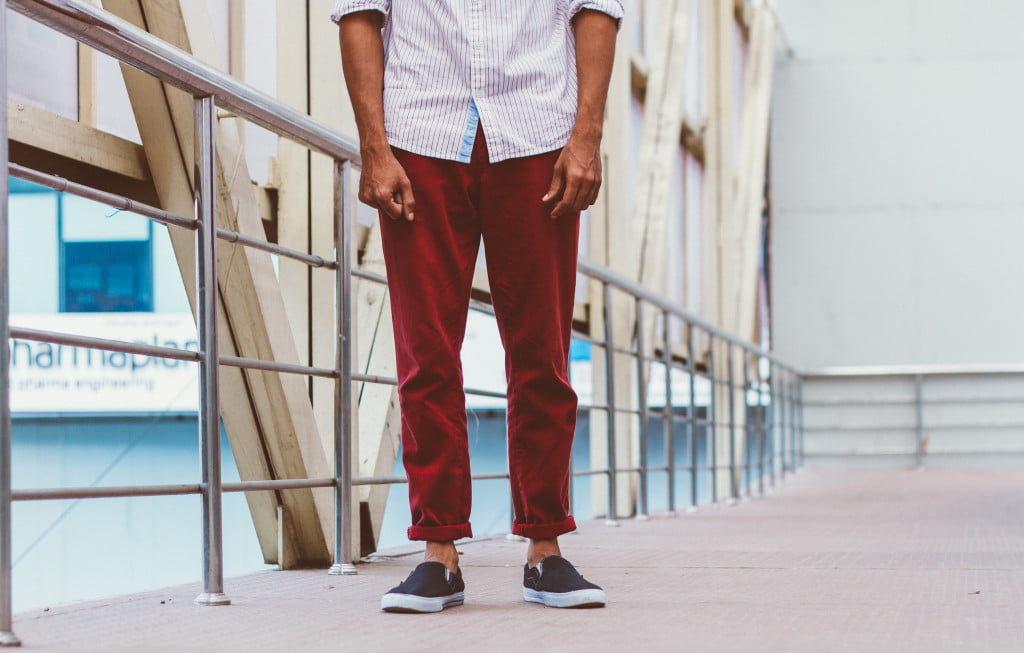 Slip-ons are having a moment, not just with the skater crowd, but with everyone. Being comfy and not having to lace up is quite tempting isn’t it? Whether you pick up a minimal leather version or something in canvas, make sure to get a good fit as slip-ons tend to run a size smaller. 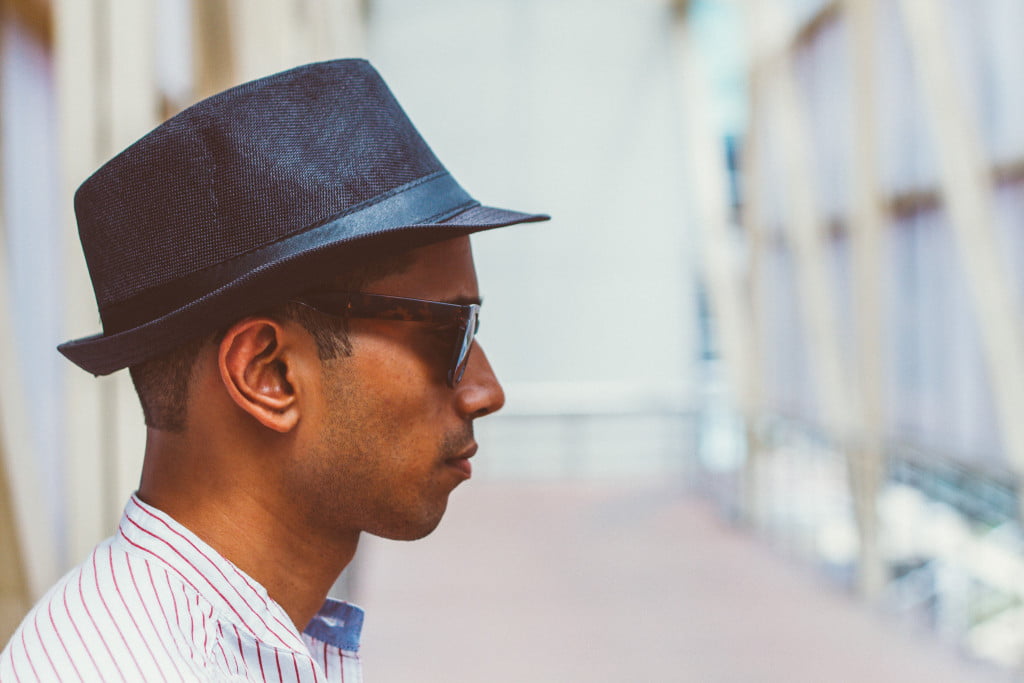 A daywalker must never be without a good hat and a pair of sunglasses. Get a simple fedora and a pair of wayfarers. For added utility, I got myself a foldable pair that stow away easily. And don’t forget to color co-ordinate. The black hat and shoes bracket the red of the shirt and trousers. There you have it, smart summer dressing done right. 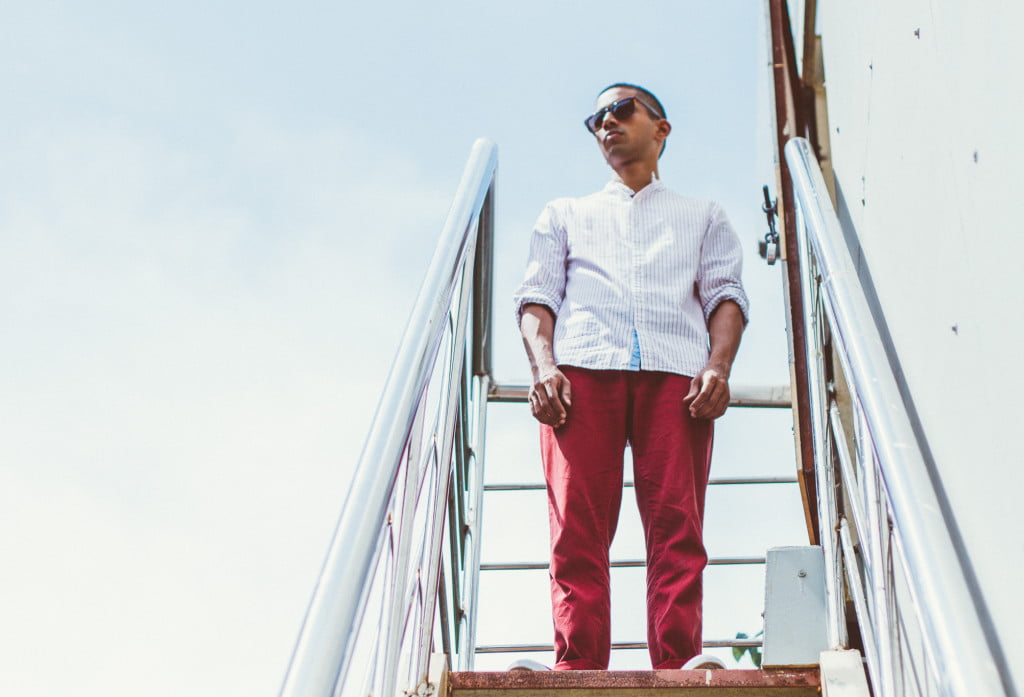 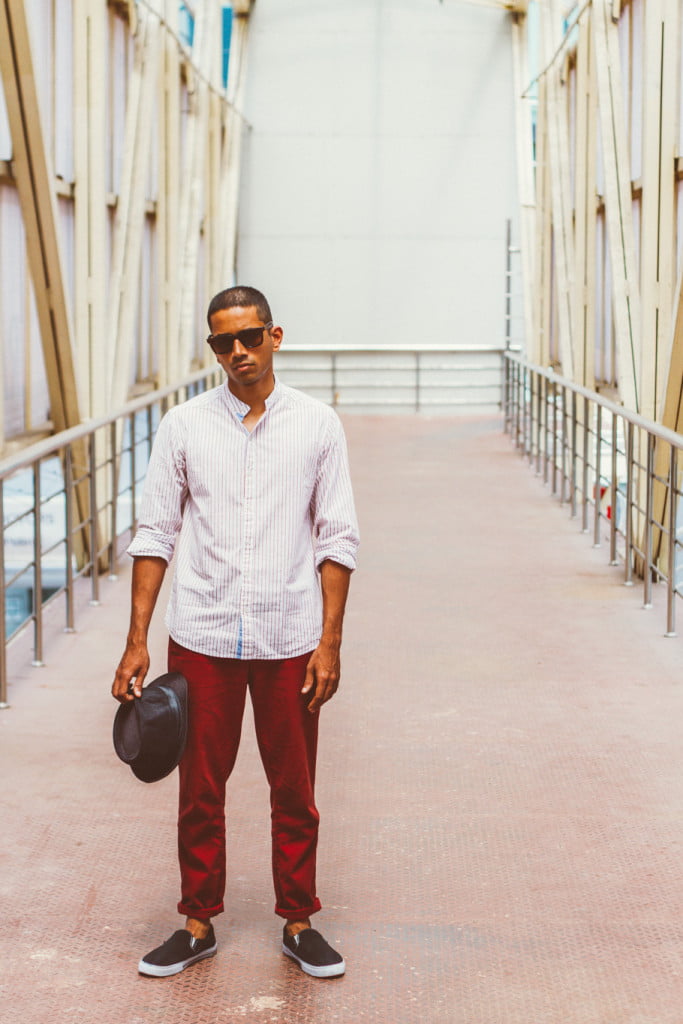